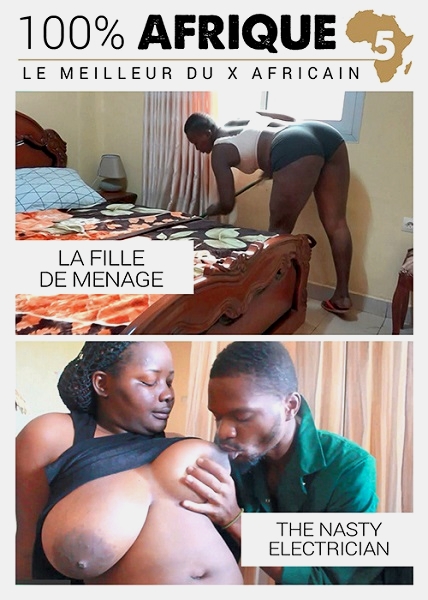 Lucie is a maid.Her boss has a crush on her but doesn’t dare to talk to her about it. One day, he comes back early from the office and finds her sleeping half naked on the couch. Will he resist? The electrician is called by a pretty young woman. When he arrives, she greets him, only dressed in a very sexy outfit. He clearly didn’t think he would have such a good day 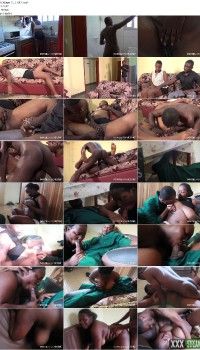