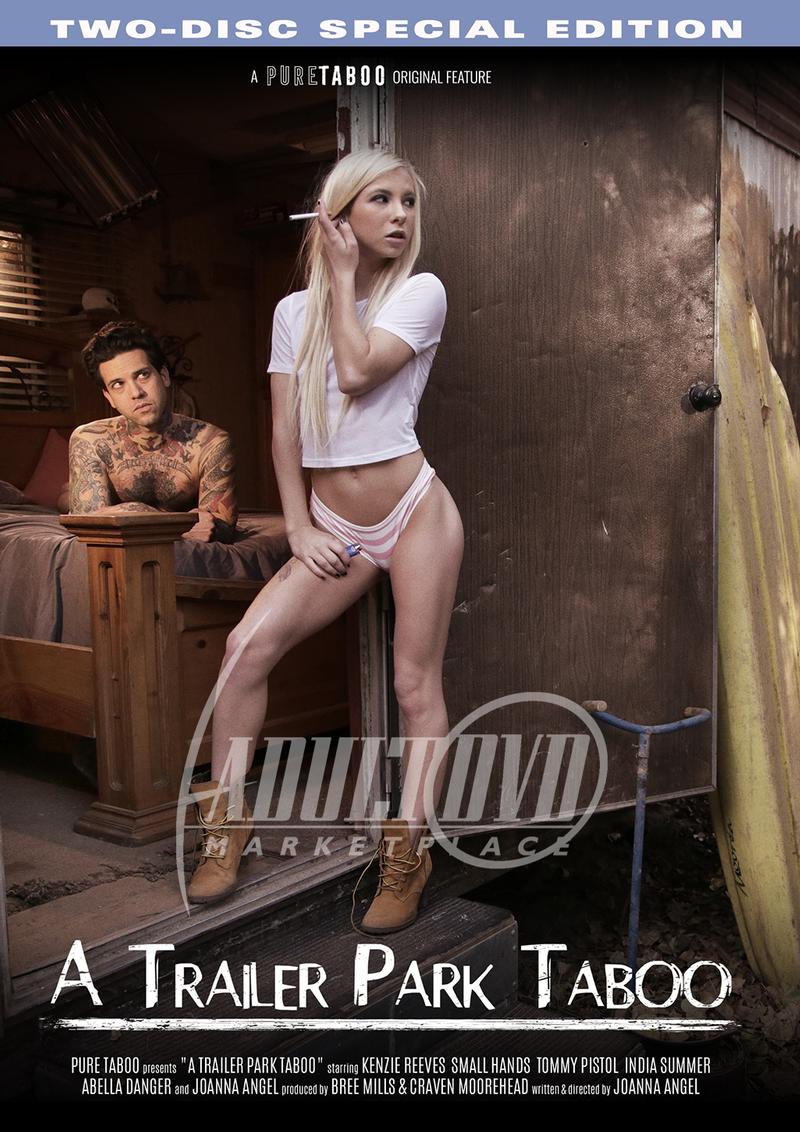 Abella Danger, India Summer, Joanna Angel, Kenzie Reeves, Small Hands, Tommy Pistol
DESCRIPTION
Subject to change without notice AVN Hall of Famer and Multiple Award-Winning Director, Joanna Angel Joins forces with Taboo Masterminds, Bree Mills and Craven Moorehead, to release, A Trailer Park Taboo, the follow-up Film from XBIZ and AVN`s 2017 best new Studio, Pure Taboo! Inspired by the worksof Jean-Paul Sartre and Existentialism, this dark drama, written and directed by Angel, focuses on the consequences ones choices can have on their destiny.Jack (Small Hands) is a college student with big dreams and even bigger problems. He lives in a rundown trailer park with his dysfunctional family: scumbag step-dad (Tommy Pistol), job-jumping mother (India Summer), and obsessively delusional teen step-sister (Kenzie Reeves, in her break out role) who he has been secretly having sex with. As the baggage of his skeletons wear him down, Jack discovers through college and Joanna (Joanna Angel), a supportive classmate, that he can create his own destiny and break free from his current life. All-star cast also featuring Abella Danger. When it comes down to the wire, will Jake fall back back into the family fold or will he break free from the chains that bind him? A Pure Taboo Original Feature! 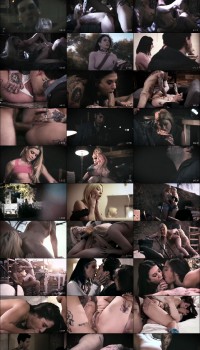