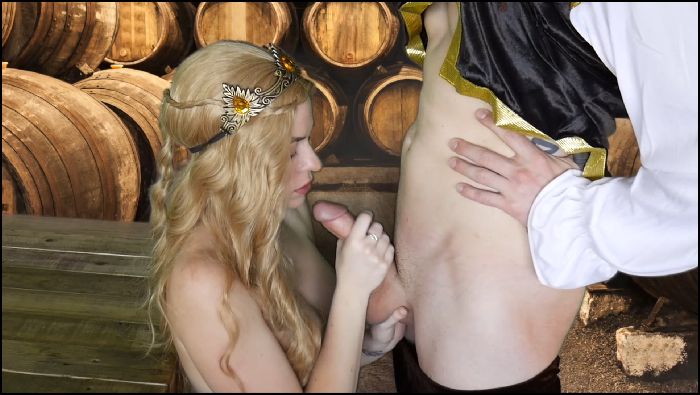 Before Robert Baratheon died, Cersei and Jaime frequently snuck around the castle for secret rendezvous. One day, Jaime tells Cersei to meet him in the wine cellar. He is late, and Cersei is annoyed to be left waiting, but at least it is well lit and not too cold. Jaime finally shows up. Cersei is angry, but she loves her brother too much to stay in a bad mood for long. She wants him. She pulls down the top of her dress, and he grabs her breasts, squeezing them and pinching her nipples. She kisses his chest. Cersei’s hands go down to his trousers and she pulls out his dick. She drops to her knees and starts to suck him. She loves her brother’s cock so much. She continues to suck until he is throbbing. Cersei then lies on a table and spreads her legs. Jaime starts to fuck her hard. She tells him how she loves being a slut for her brother, but only for her brother. Cersei moans in pleasure. She tells him that they have had too many children together so he can’t cum inside of her. He pulls out and jacks off onto her ass 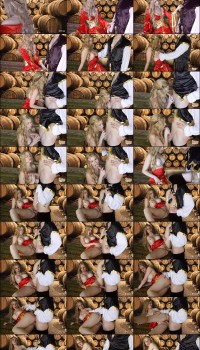