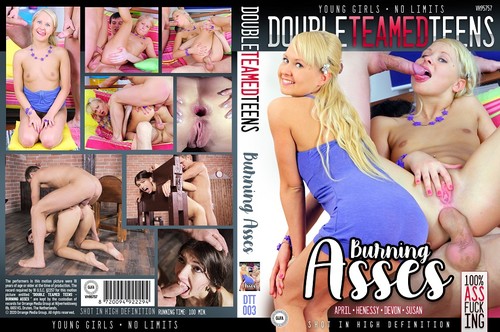 Henessy is such a cutie with her perfect set of titties and hooked up with these two guys! She had one in each end as one guy fucked her pussy and she sucked off the other. Eventually both of the guys entered each hole as they gave Henessy a double penetration! Both of the guys continued to slam her holes until they dropped their loads all over her beautiful face.
Devon is a cute little tattooed chick who looks hot with two cocks inside of her! She had two dicks that she took care of at once as she gave them both a blowjob. Then each guy mounted little Devon as they each took a hole and she got double penetrated by them both. She took the double fucking well and then she was left with a double cumshot on her face.
Susan has always had a naughty side with a fascination for kinky fucking. There’s something about being dominated that really makes her wet. But this sweetheart never expected the rough slamming that she got. Tied up and restrained, Susan choked on a massive dick until she started tearing up. Her nipples got clipped and her ass took the pounding of a lifetime. This cock hungry bitch got plowed hard and deep, leaving her ravished and aching for a second round. 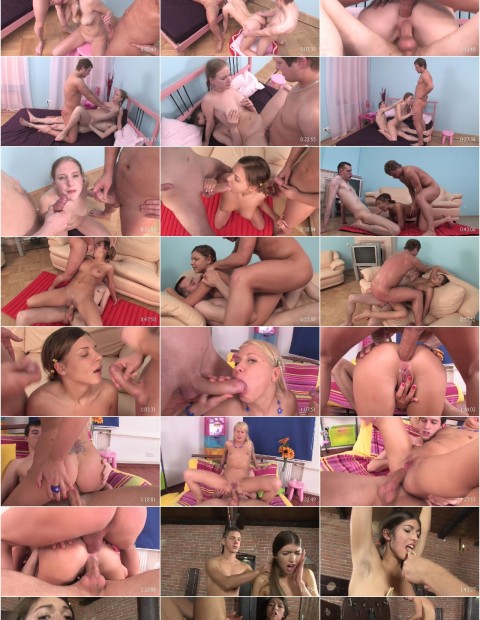