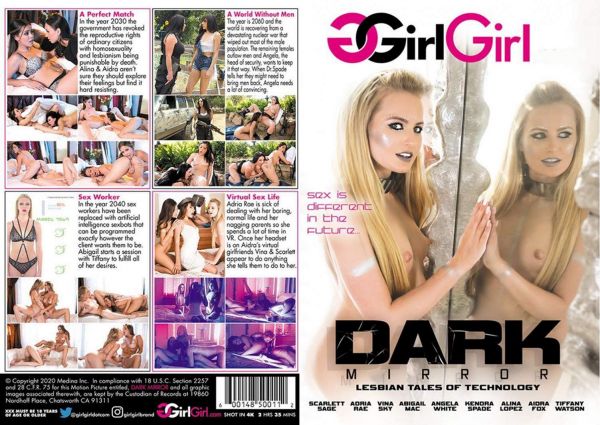 Sex Is Different In The Future…Lesbian Tales of Technology
In the year 2030 the government has revoked the reproductive rights of ordinary citizens with homosexuality and lesbianism being punishable by death. Alina & Aidra aren’t sure they should explore their feelings but find it hard resisting.

The year is 2060 and the world is recovering from a devastating nuclear war that wiped out most of the male population. The remaining females outlaw men and Angela, the head of security, wants to keep it that way. When Dr. Spade tells her they might need to bring men back, Angela needs a lot of convincing.

In the year 2040 sex workers have been replaced with artificial intelligence sexbots that can be programmed exactly however the client wants them to be. Abigail starts a session with Tiffany to fulfill all of her desires.

Adria Rae is sick of dealing with her boring, normal life and her nagging parents so she spends a lot of time in VR. Once her headset is on Aidra’s virtual girlfriends Vina & Scarlett appear to do anything she tells them to do to her. 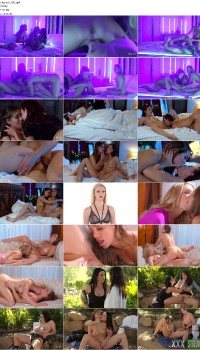