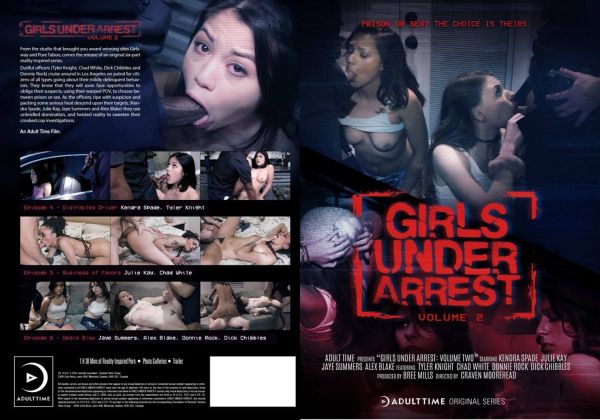 From the studio that brought you award winning sites Girlsway and Pure Taboo, comes the release of an original six-part reality inspired series. Dutiful officers (Tyler Knight, Chad White, Dick Chibbles and Donnie Rock) cruise around in Los Angeles on patrol for citizens of all types going about their mildly delinquent behaviors. They know that they will soon face opportunities to oblige their suspects, using their warped POV, to choose between prison or sex. As the officers, ripe with suspicion and packing some serious heat descend upon their targets, (Kendra Spade, Julie Kay, Jaye Summers and Alex Blake) they use unbridled domination, and twisted reality to sweeten their crooked cop investigations 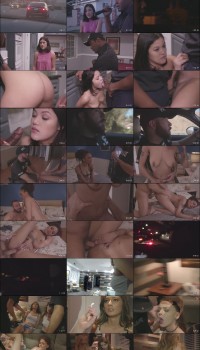