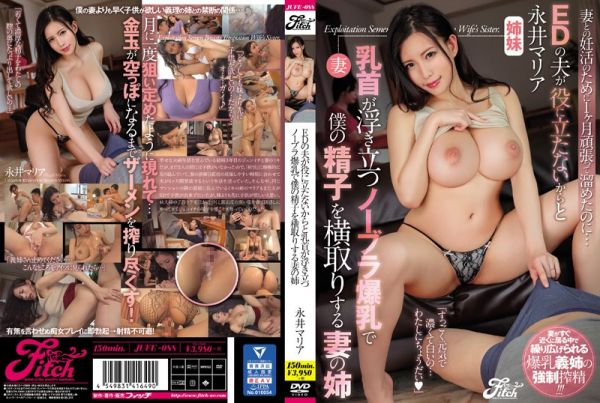 Junichi and his wife Miki, who are married for the third year, are actively working on ” pregnancy ” with two people, and they live a life in which their husband is abstinent for a month according to the time when his wife is likely to get pregnant just before the ovulation day It was. Meanwhile, Miki’s older sister Maria who lives in the same apartment also had her husband unable to make a child with ED, but thought that she wanted a child before her sister, and when the sister’s couple’s child-making date approaches, the degree of exposure He came to seduce in high clothes and took up Junichi’s sperm. 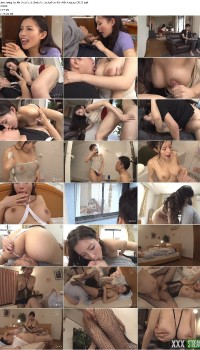