Oliver has just returned for summer vacation and goes straight to his girlfriend, Valerie’s house. Although his heart belongs to an older woman from his past, Angela still has a soft spot for a much younger man she mentored a year ago, but she can’t help but still be drawn to her boyfriend, James. When principal, Thomas confides in Carol that her college age son is getting a little too close with a teacher at his high school, she starts to panic. The last thing she wants is for her son to lose sight of his own goals with a childish crush he might have on an older woman. Angela and Oliver have plans to run off to Europe and see the world. So, Angela meets up with him at a hotel room before their flight halfway across the world. 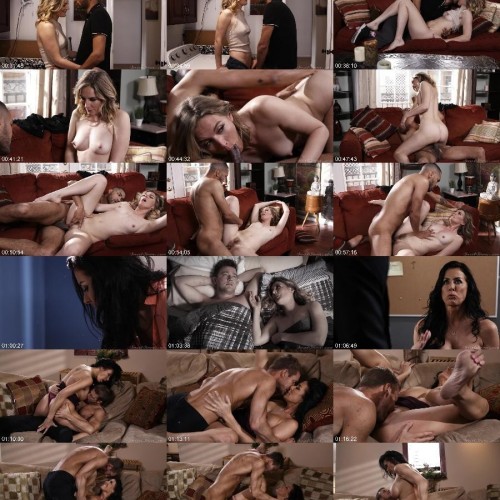