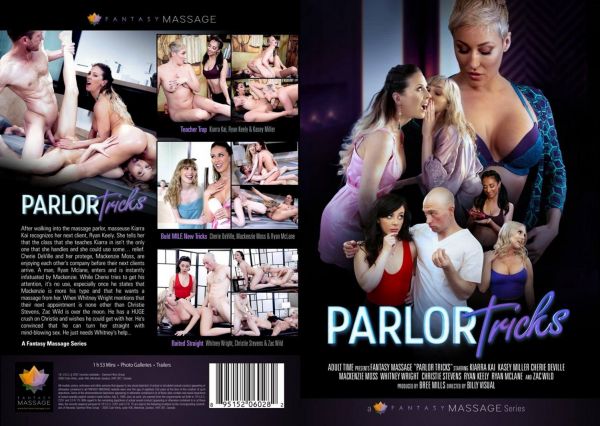 Released: Aug 21 2019
Production Year: 2019
Starring: Cherie DeVille , Whitney Wright , Ryan Keely , Christie Stevens , Mackenzie Moss , Ryan Mclane , Kiarra Kai , Kasey Miller , Zac Wild
Director: Billy Visual
Categories: Massage, Threesomes
Description
After walking into the massage parlor, masseuse Kiarra Kai recognize her next client, Ryan Keely. She tells her that the class that she teaches Kiarra in isn’t the only one that she handles and she could use some. relief. Cherie DeVille and her protege, Mackenzie Moss, are enjoying each other’s company before their next clients arrive. A man, Ryan Mclane, enters and is instantly infatuated by Mackenzie. While Cherie tries to get his attention, it’s no use, especially once he states that Mackenzie is more his type and that he wants a massage from her. When Whitney Wright mentions that their next appointment is none other than Christie Stevens, Zac Wild is over the moon. He has a HUGE crush on Christie and wishes he could get with her. He’s convinced that he can turn her straight with mind-blowing sex. He just needs Whitney’s help… 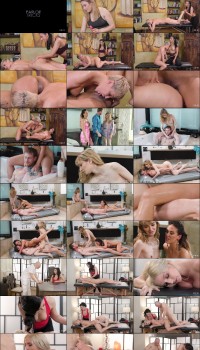