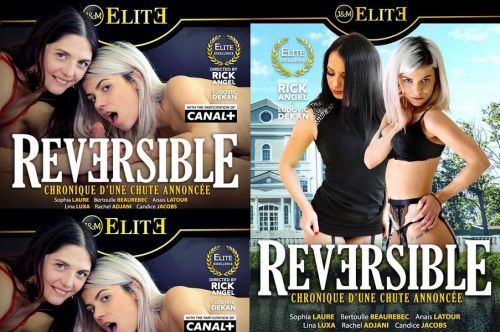 Pierre Desjardin is a legislative candidate in his department, the Alpes-Maritimes, and maintains his finances in parallel thanks to illegal activities. Married to Sandrine for four years, he is often absent and is sexually bored … So, necessarily, when he is on the move, it is difficult for him to resist the women he meets, easily influenced by his status as a politician. It could have lasted a few more years if his sweetheart had not surprised him with the cleaning lady … Lonely for so many years, she does not intend to be done and implements a well-crafted stratagem in order to make him fall. 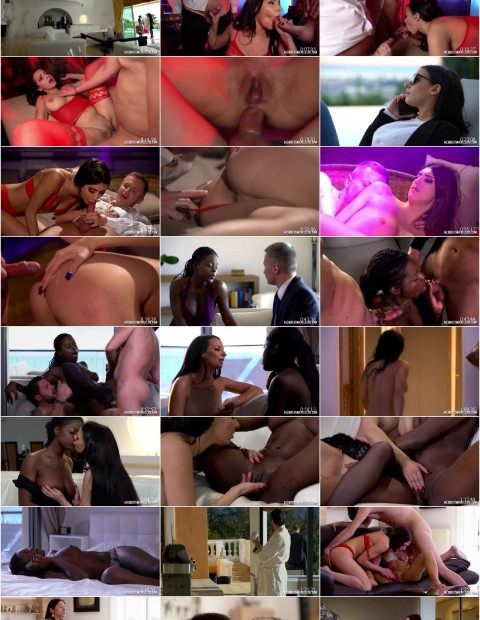