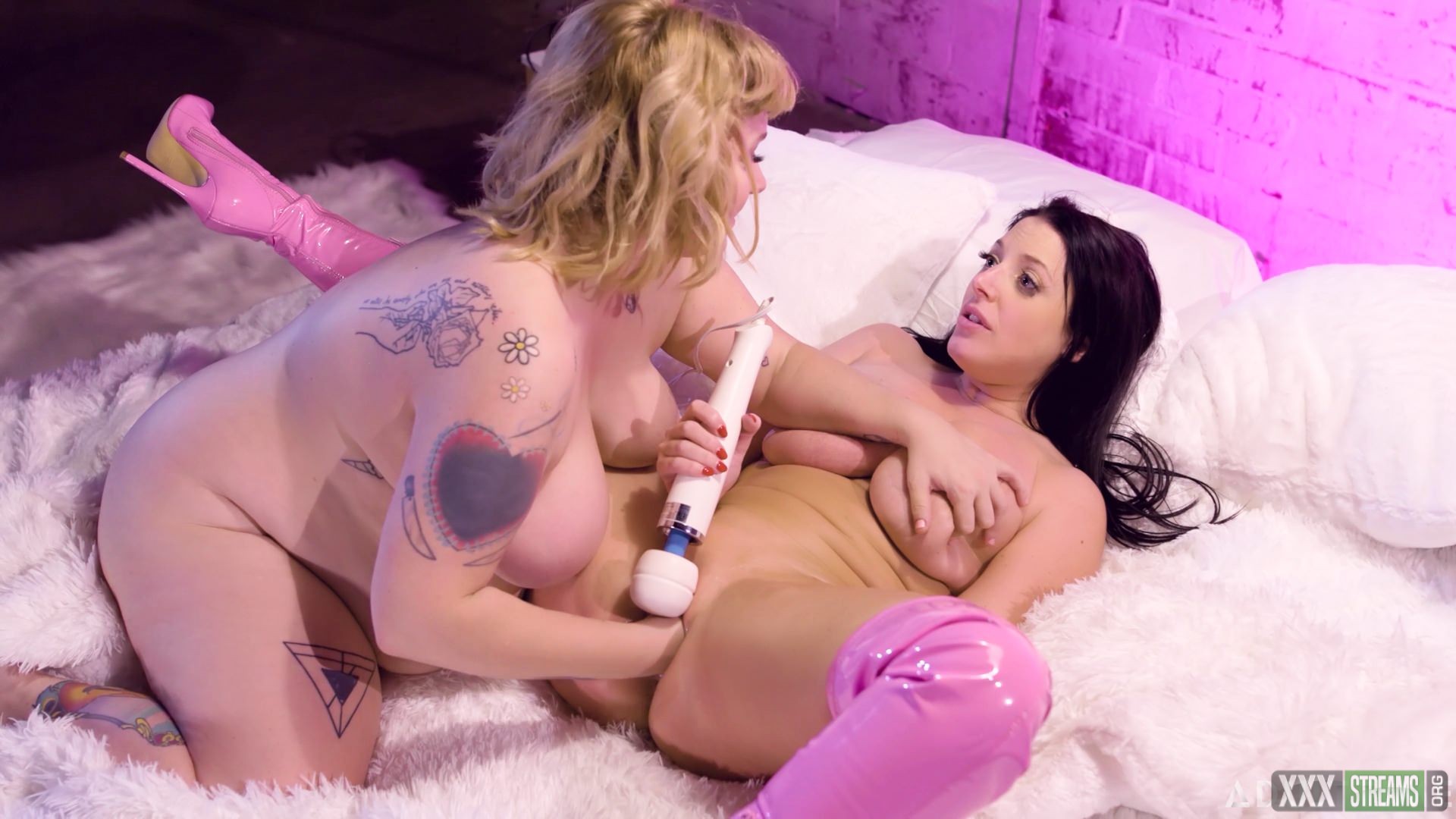 Description: Courtney Trouble and Angela White have always admired each other — both as professionals and human beings. Angela’s been smitten with Courtney ever since she first saw Courtney’s work in 2002. Meanwhile, Courtney’s been lusting for Angela ever since they first laid eyes on a picture of her — and Courtney doesn’t get crushes often! Although they’ve always been attracted to each other’s passion for life, neither can deny their love for each other’s sensual curves as well. 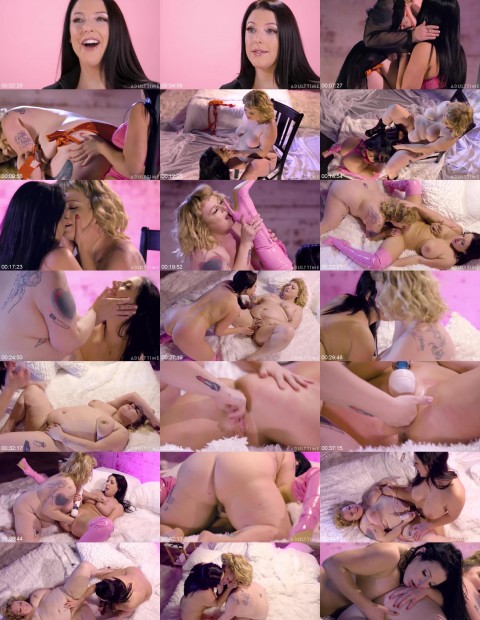