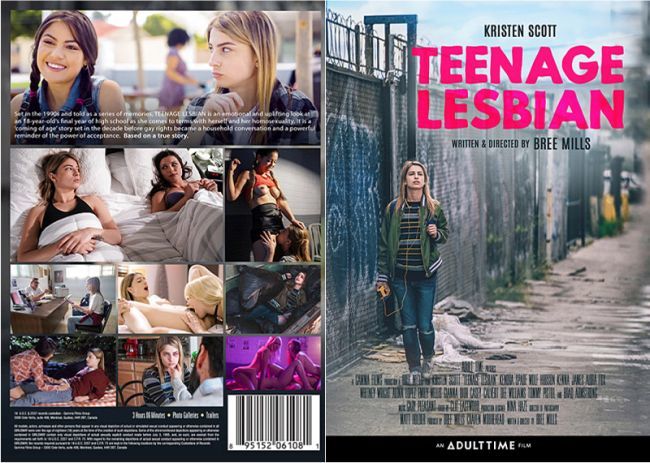 Set in the 1990s and told as a series of memories, TEENAGE LESBIAN is an emotional and uplifting look at an 18-year-old’s final year of high school as she comes to terms with herself and her homosexuality. It is a ?coming of age? story set in the decade before gay rights became a household conversation and a powerful reminder of the power of acceptance. Based on a true story