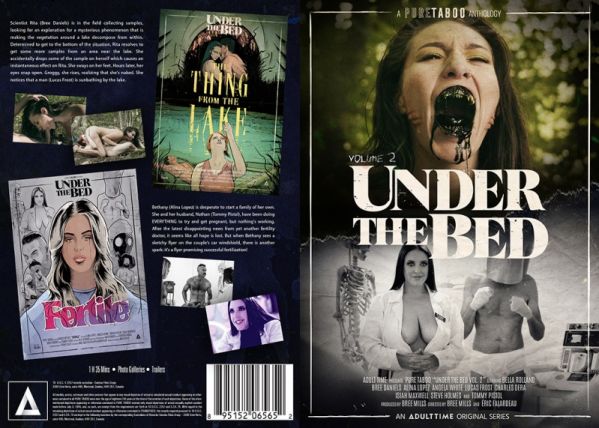 Scientist Rita (Bree Daniels) is in the field collecting samples, looking for an explanation for a mysterious phenomenon that is making the vegetation around a lake decompose from within. Determined to get to the bottom of the situation, Rita resolves to get some more samples from an area near the lake. She accidentally drops some of the sample on herself which causes an instantaneous effect on Rita. She sways on her feet. Hours later, her eyes snap open. Groggy, she rises, realizing that she’s naked. She notices that a man (Lucas Frost) is sunbathing by the lake. Bethany (Alina Lopez) is desperate to start a family of her own. She and her husband, Nathan (Tommy Pistol), have been doing EVERYTHING to try and get pregnant, but nothing’s working. After the latest disappointing news from yet another fertility doctor, it seems like all hope is lost. But when Bethany sees a sketchy flyer on the couple’s car windshield, there is another spark: it’s a flyer promising successful fertilization! 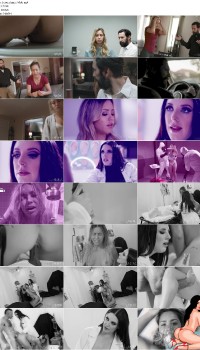 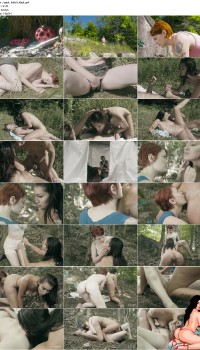